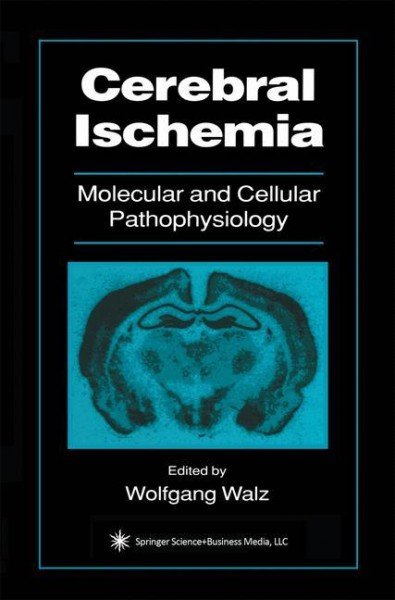 The human brain represents about 2% of the body weight, yet it accounts for approximately 20% of aerobic metabolism. This high dependency on energy-consuming processes is mainly caused by the active transport of ions, which is necessary to compensate for the transmembrane ion currents that are part ofthe complex signaling processes in the brain. Ninety-five percent ofthe brain's ATP is derived from mitochondrial oxidative phosphorylation. Since that organ' s storage capacity for oxygen is minimal, any interruption of oxygen delivery to brain cells willlead to changes in membrane excitability and, there­ fore, to disruption of neuronal signaling within seconds. It seems that mamma­ lian brain is especially vulnerable to such an interruption, since oxygen deprivation leads to activation of ion channel mechanisms in neurons that impair their communications. Thus, the function of the brain as a coordinator of vital homeostatic reflexes, and complex body reactions to external challenges, depends critically on the rate of oxygen delivery and oxygen consumption. Oxygen delivery depends on two variables described in the Fick relation­ ship: volume flow rate ofblood and the arterial oxygen content. A reduction in either of these two variables will have serious effects on vital brain func­ tions. Reduction of arterial blood flow to the brain can be caused by cardiac arrest, shock, carotid occlusion, Of hypotension (global ischemia). Oxygen content is progressively decreased in asphyxia (including drowning). von Walz, Wolfgang