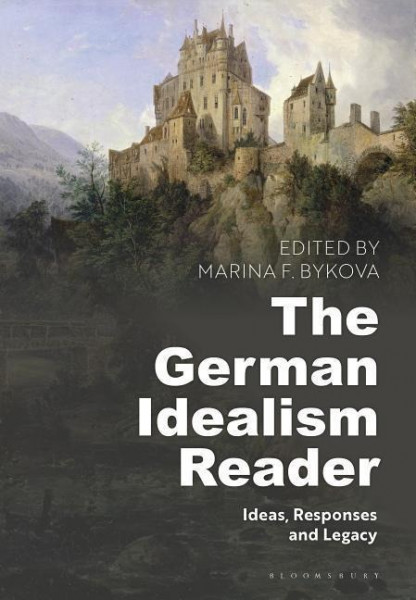 The German Idealism Reader is a comprehensive account of the key ideas and arguments central to German idealists and their immediate critics. Expanding the scope beyond the four best-known representatives - Kant, Fichte, Schelling, and Hegel -and including those thinkers often considered as secondary, yet are crucial for an understanding of this period, this reader presents an influential era in all its philosophical complexity. With readings from Maimon, Schulze, Novalis, and Schleimacher as well as responses to and critiques of German idealist thought by late 19th-entury thinkers such as Schopenhauer and Nietzsche, it provides students of German idealism with a dynamic picture of the intellectual period. von Bykova, Marina F.

Marina F. Bykova is Professor of Philosophy at North Carolina State University, USA. She is the Editor of the journal Russian Studies in Philosophy