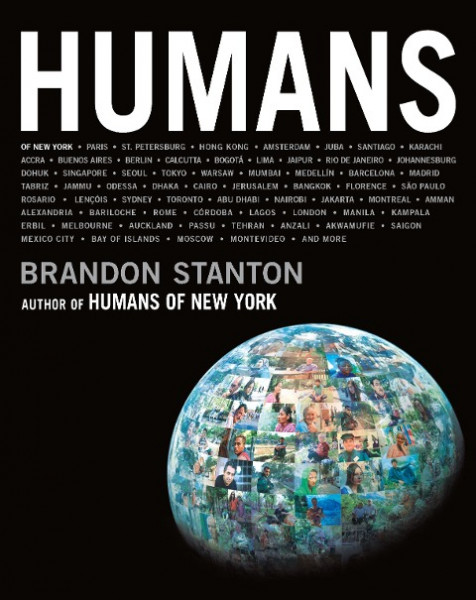 The Instant #1 New York Times Bestseller"Just when we need it, Humans reminds us what it means to be human . . . one of the most influential art projects of the decade." -Washington Post Brandon Stanton's new book, Humans-his most moving and compelling book to date-shows us the world.Brandon Stanton created Humans of New York in 2010. What began as a photographic census of life in New York City, soon evolved into a storytelling phenomenon. A global audience of millions began following HONY daily. Over the next several years, Stanton broadened his lens to include people from across the world. Traveling to more than forty countries, he conducted interviews across continents, borders, and language barriers. Humans is the definitive catalogue of these travels. The faces and locations will vary from page to page, but the stories will feel deeply familiar. Told with candor and intimacy, Humans will resonate with readers across the globe-providing a portrait of our shared experience. von Stanton, Brandon