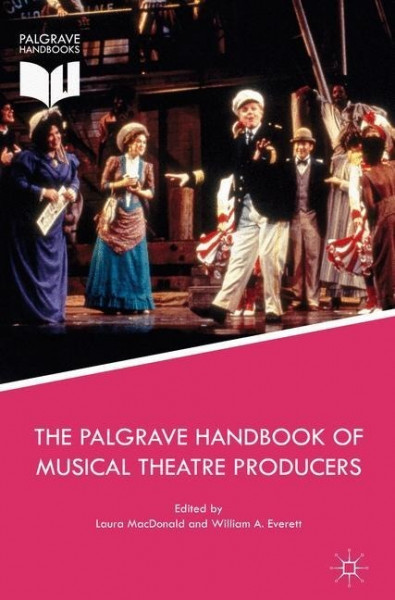 Laura MacDonald is Senior Lecturer in Musical Theatre at the University of Portsmouth, UK, where she teaches musical theatre, dramaturgy, and critical theory. Her articles and reviews have appeared in Studies in Musical Theatre, The Journal of American Drama and Theatre, New England Theatre Journal, Theatre Research International, the SDC Journal, Theatre Journal and Theatre Survey.William A. Everett is Curators' Professor of Musicology at the University of Missouri-Kansas City Conservatory of Music and Dance, USA, where he teaches courses on a variety of subjects, including musical theatre and nineteenth-century music. He is author, editor, or co-editor of numerous books on musical theatre and various other topics.