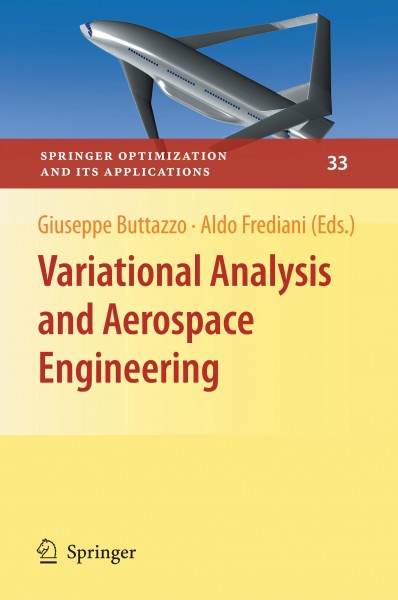 In recent years, new mathematical methods and tools have been developed and - plied extensively in the ?eld of aerospace engineering, for example, ?nite element method,computational ?uiddynamics, optimization,control,eigenvalues problems. The interaction between aerospace engineering and mathematics has been sign- cant in the past for both engineers and mathematicians and will be even stronger in the future. The School of Mathematics "Guido Stampacchia" of the "Ettore Majorana" FoundationandCentreofScienti?cCultureisthemostappropriatesiteforaerospace engineers and mathematicians to meet. The present volume collects the papers p- sented at the Erice Workshop held on September 8-16, 2007, which was organized in order to allow aerospace engineers and mathematicians from Universities, - search Centres, and Industry to debate advanced problems in aerospace engineering requiring extensive mathematical applications. Theeditorsarecon?denttocapturetheinterestofpeoplefrombothacademiaand industry, particularly, young researchers working on new frontiers of mathematical applications to engineering. The workshop was dedicated to Angelo Miele, Professor at Rice University in Houston, on the occasion of his 85th birthday. Angelo Miele is both an eminent mathematician and a famous engineer, among other activities, able to conceive new scenarios for space exploration. He has been the advisor of many PhD students at Houston, who became well-known professors in universities worldwide and are speakers at this workshop. von Buttazzo, Giuseppe und Frediani, Aldo