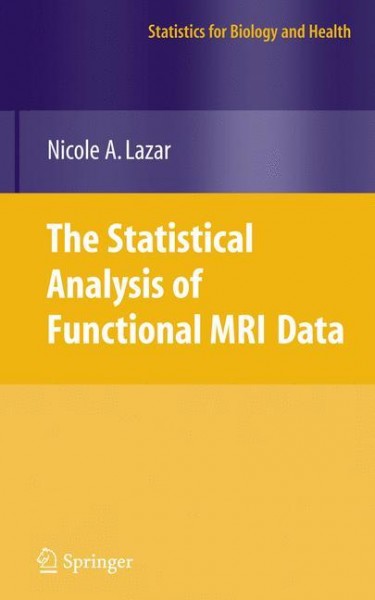 The study of brain function is one of the most fascinating pursuits of m- ern science. Functional neuroimaging is an important component of much of the current research in cognitive, clinical, and social psychology. The exci- ment of studying the brain is recognized in both the popular press and the scienti?c community. In the pages of mainstream publications, including The New York Times and Wired, readers can learn about cutting-edge research into topics such as understanding how customers react to products and - vertisements ("If your brain has a 'buy button,' what pushes it?", The New York Times,October19,2004),howviewersrespondtocampaignads("Using M. R. I. 's to see politics on the brain," The New York Times, April 20, 2004; "This is your brain on Hillary: Political neuroscience hits new low," Wired, November 12,2007),howmen and womenreactto sexualstimulation ("Brain scans arouse researchers,"Wired, April 19, 2004), distinguishing lies from the truth ("Duped," The New Yorker, July 2, 2007; "Woman convicted of child abuse hopes fMRI can prove her innocence," Wired, November 5, 2007), and even what separates "cool" people from "nerds" ("If you secretly like Michael Bolton, we'll know," Wired, October 2004). Reports on pathologies such as autism, in which neuroimaging plays a large role, are also common (for - stance, a Time magazine cover story from May 6, 2002, entitled "Inside the world of autism"). von Lazar, Nicole