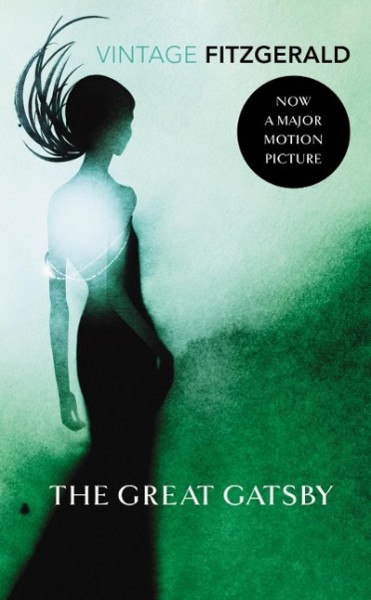 WITH A NEW INTRODUCTION BY GEOFF DYER The world and his mistress are at Jay Gatsby's party. But Gatsby stands apart from the crowd, isolated by a secret longing. In between sips of champagne his guests speculate about their mysterious host. Some say he's a bootlegger. Others swear he was a German spy during the war. They lean in and whisper 'he killed a man once'. Just where is Gatsby from and what is the obsession that drives him? This edition of The Great Gatsby is the result of a unique collaboration between Tiffany & Co. and Vintage Classics. It is based on designs in the Tiffany &Co. archives from the twenties when F. Scott Fitzgerald's talent, beauty and notorious lifestyle made him one of best known writers of the Jazz Age. von Fitzgerald, F. Scott

F. Scott Fitzgerald (1896 -1940) is widely considered the poet laureate of the Jazz Age. He wrote many short stories and four novels, This Side of Paradise, The Beautiful and the Damned, Tender is the Night and The Great Gatsby. An unfinished novel, The Last Tycoon, was published posthumously.