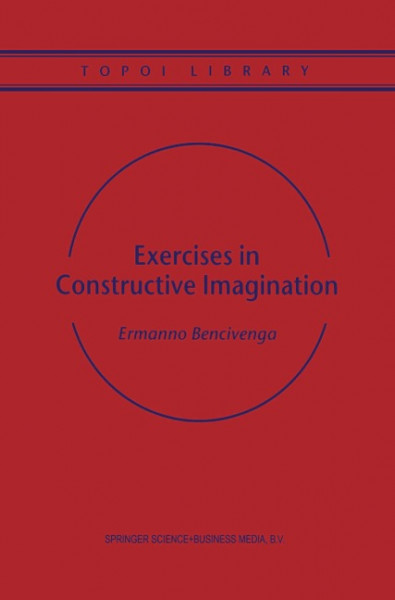 Philosophy in this century has often self-consciously presented itself as aiming at the destruction or deconstruction of the philosophical tradition or even of theorizing as such. The basis for such self-description may well be a deep-seated anxiety about death; but whatever its grounds, the procession of distinguished intellectuals who seem mostly concerned with who gets to turn off the light on philosophy on his/her way out is one main reason why philosophy seems to have lost its grip on public opinion and public policy. Which is ironical, because there is often considerable constructive work going on under the pretence of all this `destruction', but the superficial rhetoric has more currency and impact than the substance of that work. This book brings back the spirit of bold, imaginative, even outrageous theorizing into philosophy, and contains a series of examples of it, venturing playfully into quantum mechanics and political theory, psychoanalysis and environmental ethics, philosophy of language and sociology, without any attempt at `systematically exhausting' these disparate fields but rather using them as suggestive excuses and arenas for the display of intellectual creativity. There are numerous echoes among the various pieces, and between them and other works by the same author; but again these resonances are not systematized. The result is more to be seen as a collection of snapshots of an intellectual landscape than as a hierarchical regimentation of it. von Bencivenga, Ermanno