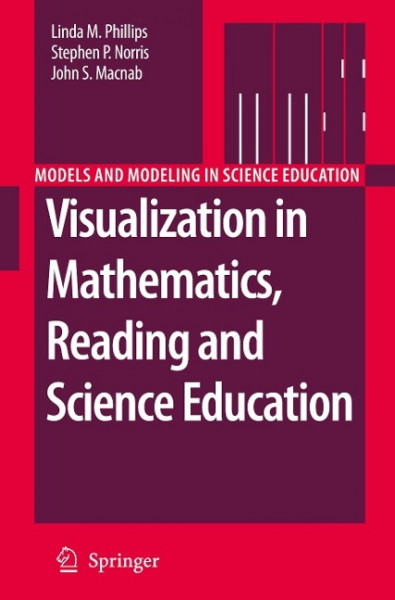 Science education at school level worldwide faces three perennial problems that have become more pressing of late. These are to a considerable extent interwoven with concerns about the entire school curriculum and its reception by students. The rst problem is the increasing intellectual isolation of science from the other subjects in the school curriculum. Science is too often still taught didactically as a collection of pre-determined truths about which there can be no dispute. As a con- quence, many students do not feel any "ownership" of these ideas. Most other school subjects do somewhat better in these regards. For example, in language classes, s- dents suggest different interpretations of a text and then debate the relative merits of the cases being put forward. Moreover, ideas that are of use in science are presented to students elsewhere and then re-taught, often using different terminology, in s- ence. For example, algebra is taught in terms of "x, y, z" in mathematics classes, but students are later unable to see the relevance of that to the meaning of the universal gas laws in physics, where "p, v, t" are used. The result is that students are c- fused and too often alienated, leading to their failure to achieve that "extraction of an education from a scheme of instruction" which Jerome Bruner thought so highly desirable. von Phillips, Linda M. und Norris, Stephen P. und Macnab, John S.