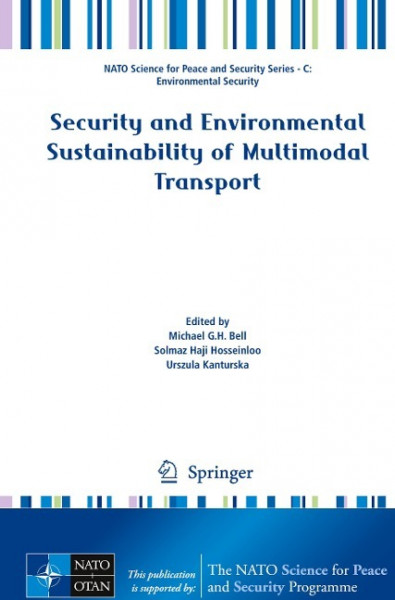 Not until the recent attacks on transport systems has transport security become a focus of public concern and academic research. Various aspects of transport security have already been analysed under different agendas. Some research was focused on the potential risk to the environment resulting from transport, in particular from the transport of hazardous or dangerous goods, while other research considered critical elements of transport networks or supply chains as vital lifelines in the case of natural disasters. Recently, new threats stimulated interest in transport security as a stand-alone issue, placing it at the forefront of political and academic agendas. A NATO Advanced Research Workshop held at Imperial College London in January 2009 brought together those with expertise in the above-mentioned fields in order to verify the current state of knowledge in the field and identify promising areas for future work. The workshop concentrated on maritime and intermodal transport, risk management and long-term strategic planning, rather than on the details of monitoring or detection techniques. This collection of papers emanates largely from that workshop. While transport systems are widely recognized as terrorist targets, complete protection of these systems is economically and practically infeasible. The workshop looked at analytical methods to identify critical points in the transport infrastructure and the prioritization of defensive and mitigating measures given the limited resources available. Deficiencies in methods for conducting such an assessment were identified and the need for cost-effective mitigation measures was emphasized. von Bell, Michael und Kanturska, Urszula und Hosseinloo, Solmaz Haji