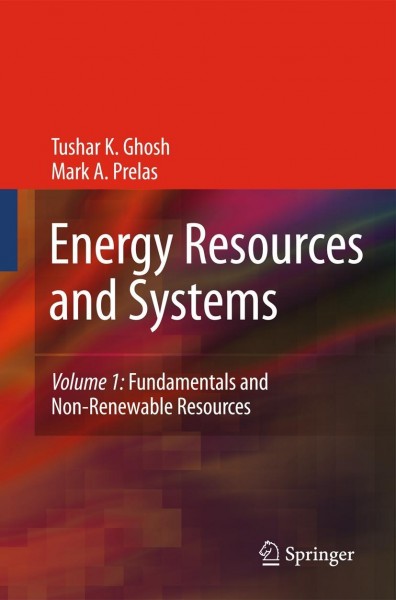 In the lifetimes of the authors, the world and especially the United States have received three significant "wake-up calls" on energy production and consumption. The first of these occurred on October 15, 1973 when the Yom Kippur War began with an attack by Syria and Egypt on Israel. The United States and many western countries supported Israel. Because of the western support of Israel, several Arab oil exporting nations imposed an oil embargo on the west. These nations withheld five million barrels of oil per day. Other countries made up about one million barrels of oil per day but the net loss of four million barrels of oil production per day extended through March of 1974. This represented 7% of the free world's (i. e. , excluding the USSR) oil production. In 1972 the price of crude oil was about $3. 00 per barrel and by the end of 1974 the price of oil had risen by a factor of 4 to over $12. 00. This resulted in one of the worst recessions in the post World War II era. As a result, there was a movement in the United States to become energy independent. At that time the United States imported about one third of its oil (about five million barrels per day). After the embargo was lifted, the world chose to ignore the "wake-up call" and went on with business as usual. von Ghosh, Tushar K. und Prelas, Mark A.