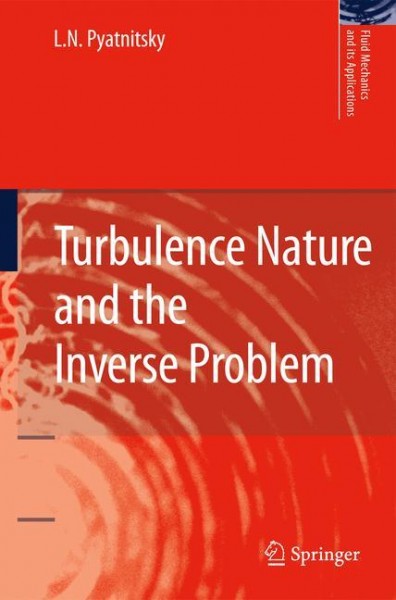 Turbulence Nature and the Inverse Problem

Turbulence Nature and the Inverse Problem

Hydrodynamic equations well describe averaged parameters of turbulent steady flows, at least in pipes where boundary conditions can be estimated. The equations might outline the parameters fluctuations as well, if entry conditions at current boundaries were known. This raises, in addition, the more comprehensive problem of the primary perturbation nature, noted by H.A. Lorentz, which still remains unsolved. Generally, any flow steadiness should be supported by pressure waves emitted by some external source, e.g. a piston or a receiver. The wave plane front in channels quickly takes convex configuration owing to Rayleigh's law of diffraction divergence. The Schlieren technique and pressure wave registration were employed to investigate the wave interaction with boundary layer, while reflecting from the channel wall. The reflection induces boundary-layer local separation and following pressure rapid increase within the perturbation zone. It propagates as an acoustic wave packet of spherical shape, bearing oscillations of hydrodynamic parameters. Superposition of such packets forms a spatio-temporal field of oscillations fading as 1/r. This implies a mechanism of the turbulence. Vorticity existing in the boundary layer does not penetrate in itself into potential main stream. But the wave leaving the boundary layer carries away some part of fluid along with frozen-in vorticity. The vorticity eddies form another field of oscillations fading as 1/r2. This implies a second mechanism of turbulence. Thereupon the oscillation spatio-temporal field and its randomization development are easy computed. Also, normal burning transition into detonation is explained, and the turbulence inverse problem is set and solved as applied to plasma channels created by laser Besselian beams. von Pyatnitsky, L. N.