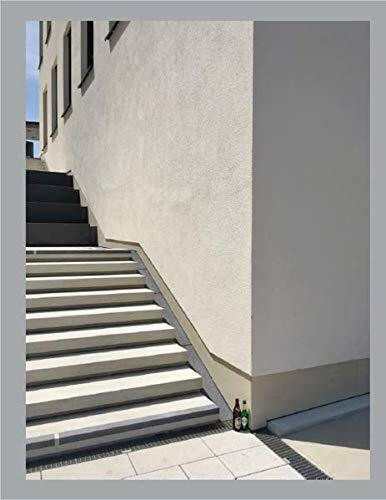 "Abraum" describes a fleeting, barely noticeable intervention in public space. Returnable bottles were continuously left in the newly built district of Bahnstadt in Heidelberg over a period of six weeks. Bahnstadt exemplarily depicts a space that primarily serves to create value for investors. This is contrasted with a different business model. In addition, questions arise about the possibilities and the potential surplus value of art in public space. The work "Abraum" was realized as part of the exhibition project "ACT OUT", of the Heidelberg Art Association, partly in cooperation with students from the university there, the Institute for Political Science and the Heidelberg University of Education. The image documentation produced by students and Reinecke includes 139 color photographs. These are accompanied by a report by Katrin Womelsdorf, as well as an interview between Wolfgang Ullrich and Reinecke about the volume of art. von Ullrich, Wolfgang und Reinecke, Tim und Womelsdorf, Karin und Reinecke, Tim