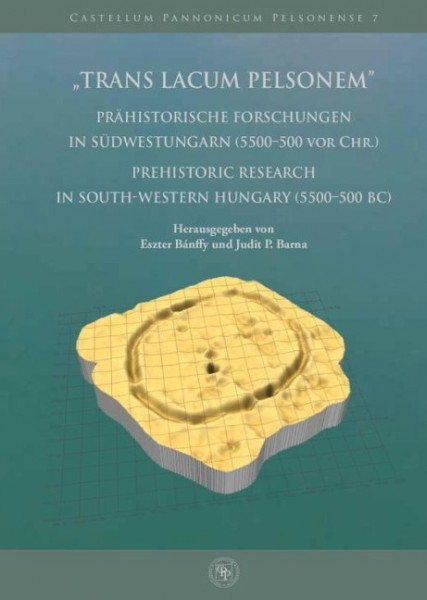 The Castellum Pannonicum Pelsonense series was established in 2010, its aim being to publish the results of archaeological investigations in and around the late antique fortification of Keszthely-Fenékpuszta, in the Little Balaton region and Southwest Hungary. This area is home to a dense network of sites from the Neolithic through to the Iron Age, thereby providing significant insights into occupation processes at a supra-regional comparative scale. Systematic research into the prehistoric settlement pattern of south-western Transdanubia began in 1979. A large project with surveys and excavations was necessary before the recultivation of the wetland area in the south-western part of Lake Balaton. This was followed by project during the 1980s and 1990s in the Hahót and Kerka valleys, covering segments of Western Transdanubia. Finally, the investigations conducted before the M7 motorway was built in the 1990s along the southern shore of Lake Balaton and towards Croatia gave the opportunity to investigate further sites. This volume contains results from the three large projects and from recent fieldwork undertaken by contract archaeology. Completely new natural scientific methods like ancient DNA research are applied; meanwhile, the longoverdue publication of some old material has also been included. von Bánffy, Eszter und Barna, Judit P.