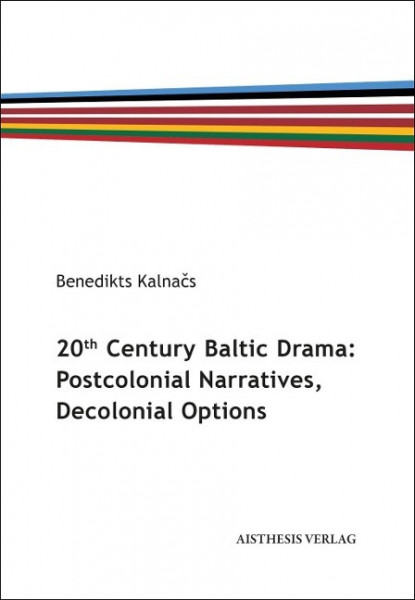 The path of Estonian, Latvian, and Lithuanian societies has to a great extent been determined by historical processes of occupation, colonization and foreign settlement. This remains a terrain insufficiently explored by literary scholars. In this book 20th century drama in Baltic countries provides a matrix which helps to take these issues into account. Principal literary texts are discussed within their specific political, social and aesthetic contexts relevant for all three cultures from the perspective of postcolonial studies. The main question posed by the book is whether Baltic cultures might be looked upon as agencies of Europe's internal others and in what ways Baltic identity has been determined by responses to these threats and challenges. von Kalnacs, Benedikts