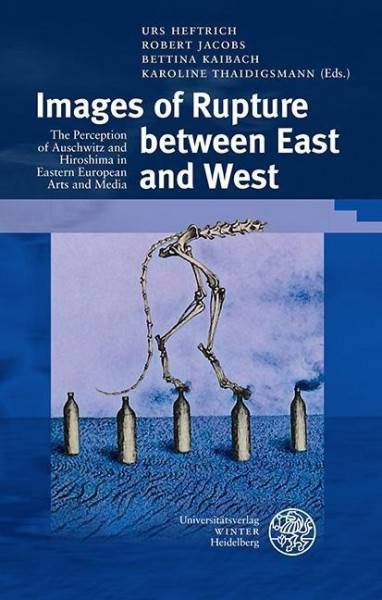 Images of Rupture between East and West

In spite of the incommensurability of the Holocaust and the dropping of the first atomic bombs, the juxtaposition of Auschwitz and Hiroshima has long been a topic of serious debate. While in public memory on both sides of the Iron Curtain Auschwitz and Hiroshima have become icons of industrialized mass murder, comparative research on this iconization has been dominated by decidedly Western perspectives. Moreover, the fact that in communist Eastern Europe the interpretation of these two events differed considerably from their treatment in the West has been largely neglected. Thus, in communist Eastern Europe, with its ideology based on historical optimism, the concept of rupture was either ignored or dismissed as Western defeatism, whereas in Western thinking, both Auschwitz and Hiroshima have often been seen as fundamental ruptures that shook the foundations of civilization. In their contributions to this volume, historians, art historians, film scholars, and literary scholars investigate the perception of Auschwitz and Hiroshima in Eastern Europe from a wide range of disciplines and from cultural as well as medial perspectives.