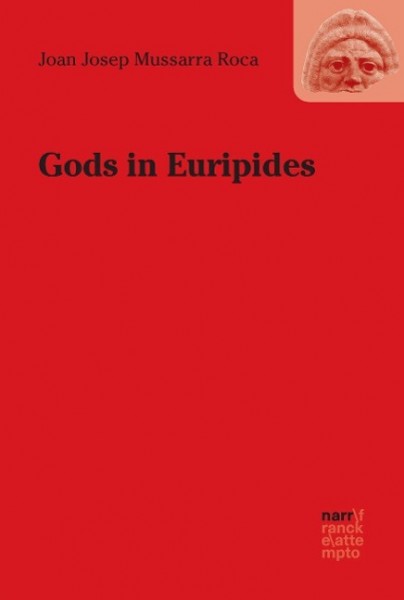 This is a book about the representation of gods (both as characters and as a subject for discourse) in two tragedies by Euripides: Heracles and Hippolytus. Its goal is to establish a (necessarily partial) framework for the reading of Greek tragedy and for the analysis of the various ways in which the gods of the Greek religion appear in tragic drama, and to apply it to the aforementioned plays.In this work we contend that such a framework should transcend the usual dichotomy made between a "religious" and a "non-religious" reading of Greek tragedy, and more specifically of Euripidean tragedy. This dichotomy contains in itself a cultural assumption, that is, the possibility of establishing a clear-cut distinction between a domain of religious discourse and an autonomous, profane sphere in which the representations of gods would assume a different value and meaning. There is nothing in the discursive structures, or even in the archeological record of Classical Greece, that allows us to posit something of the kind. The elements that appear to us as questioning the traditional representations of gods in Greek tragedy can be seen from this perspective. von Mussarra Roca, Joan Josep