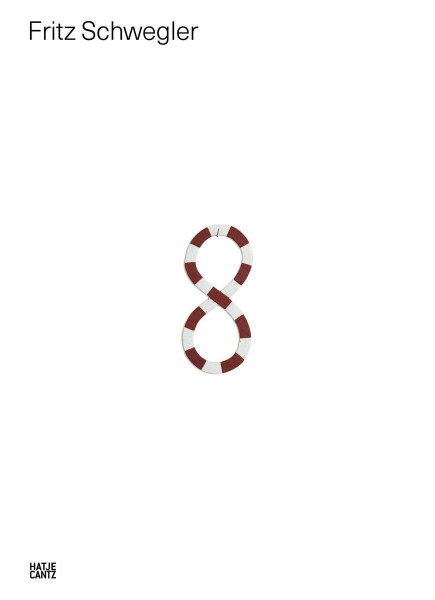 Fritz Schwegler (1935-2014) was a sculptor, poet, painter, and musician, and was a professor at the Kunstakademie Düsseldorf from 1972 to 2001. As a teacher and personality he influenced artists such as Katharina Fritsch, Thomas Huber, Martin Honert, or Gregor Schneider. He was one of the artists who exhibited at the legendary documenta 5 curated by Harald Szeemann, yet he remained an insiders' tip despite his exhibition activity. This monograph finally allows for a profound insight into Schwegler's extensive, multifaceted body of work, which beginning in the sixties redefined the boundaries of sculpture and made the transition to the concept. It directs one's attention to his innovative oeuvre, creates internal connections between his various working phases, and in doing so taps into his complex and ingenious world of thoughts and forms. Besides the "approximations" by Barbara Klemm, Peter Handke, and Michael Krüger, the artist himself has an opportunity to speak.Exhibitions: Kunsthalle Mannheim 1.11.2016-8.1.2017 and further venues