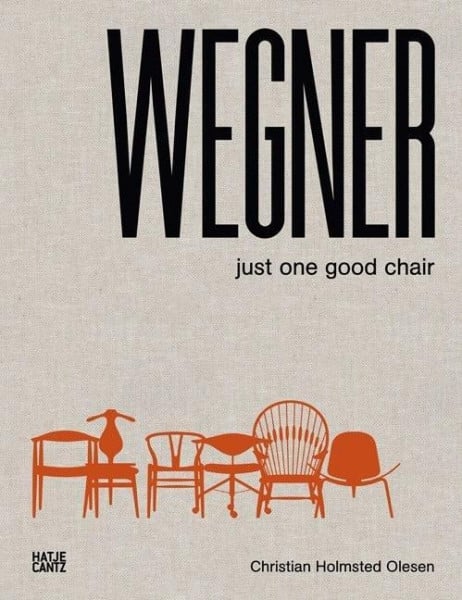 The name Hans J. Wegner (1914-2007) is inseparable from his unrivalled chairs, which helped Danish design to achieve its international breakthrough. Every design fan has his or her favorite from among Wegner's approximately five hundred creations. Today, there is a hardly a glossy interior design magazine that does not include an illustration of the elegant China Chair (1943) or the Y Chair (1950), and even John F. Kennedy sat on his Round Chair, which is now simply called The Chair (1949). Trained as a furniture maker, Wegner usually made his prototypes himself by hand, using traditional joinery techniques such as tongue-and-groove or finger joints. In the process he pushed the limitations of wood, giving his designs an unmatched elegance. His sense of humor did not fall by the wayside, either, as evidenced by his splendid Peacock Chair (1947) or the masculine Ox Chair (1960), that latter of which is available with or without horns. (German edition ISBN 978-3-7757-3808-8) von Olesen, Christian Holmstedt