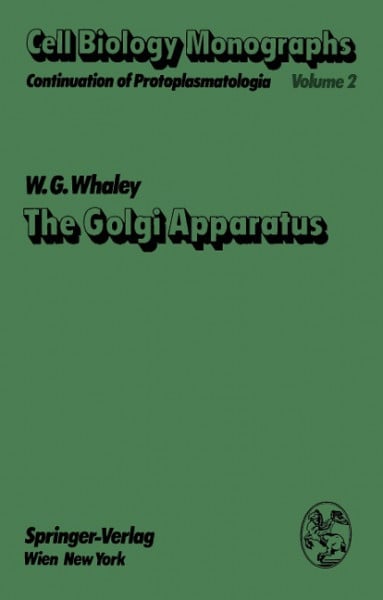 A comprehensive review of the Golgi apparatus and its functioning would require a multi-volume publication and not a monograph and it would be so repetitious as to discourage the reader. The requirement at this stage is for a reinterpretation of the character and functioning of this organelle since the last major interpretations have concentrated on its role in secretion and it has now been shown to be a component of essentially all cells whether or not they have been traditionally emphasized as secreting cells. As a conse­ quence the efforts have been placed on the common characteristics of the organelle, a postulate concerning its functioning in cells generally, and the details of variations where these seem important. The major acknowledgment of assistance in compiling the material must go to the investigators whose contributions, sometimes positive and sometimes of a character to spur additional investigations, allowed the development of this postulate. The paper has been prepared with the detailed assistance of Dr. MARIANNE DAUWALDER who, by her own studies and her insight into the significance of other studies, has been a working partner of many years in the development of a general hypothesis and whose knowledge of investiga­ tions of the Golgi apparatus is great enough to let her call attention to instances of support and contention with the general functional hypothesis that has been involved. von Whaley, W. G.