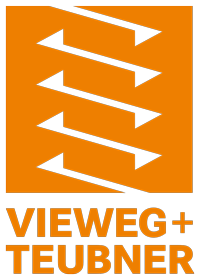 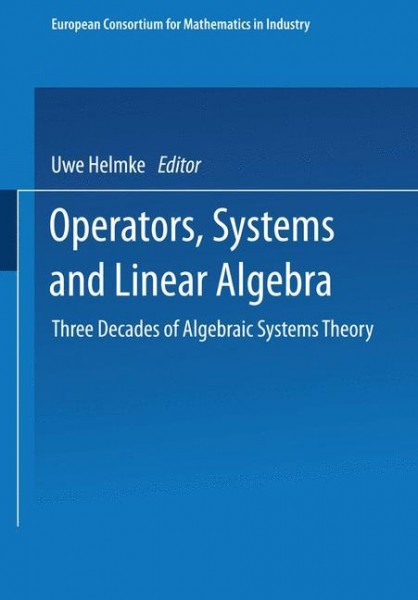 This book contains the plenary lectures presented at the Workshop 'Operators, Systems and Linear Algebra: Three Decades of Algebraic Systems Theory,' held in Kaiserslautern, Germany, September 24-26, 1997. It is a Festschrift honoring the impact of the work of Paul Fuhrmann in operator and control theory. The book includes essays written by prominent scientists to present their views on some of the most recent developments in the area of mathematical systems theory and its applications. The papers cover a wide range of theoretical and applied topics, with emphasis on computational aspects and relations to engineering problems. The impact of Paul Fuhrmann's work can be traced through many parts of the volume. Polynomial models and shift realizations, the algebraic structure of linear state feedback, partial realization theory and the recursive inversion of Hanke! and Toeplitz operators, spectral factorization, and parametrizations of classes of rational functions are some of the topics in the book, where explicit references are made to his work. It is impossible to give in this short preface any substantial review of Paul Fuhr­ mann's numerous and major contributions to finite and infinite dimensionallinear systems theory. Instead we like to emphasize that his work demonstrates in a clear way the underlying attempt to unreveal the basic unity of mathematics. von Helmke, Uwe