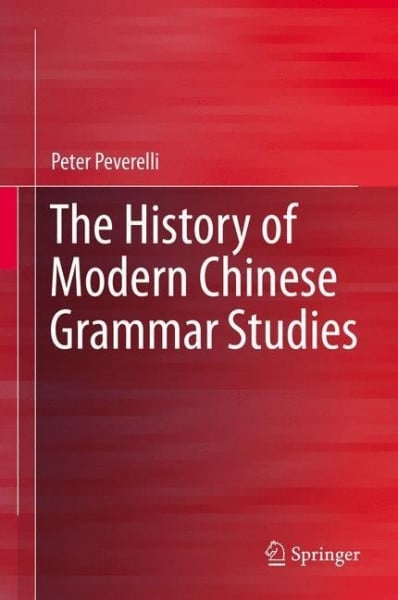 This book discusses the way Chinese scholars developed a national grammar. Chinese didn't develop grammar until China's contact with Western grammar books in the 19th Century. The first indigenous grammar was published in 1889. It included some traditional notions, but mainly imitated European grammar. It was followed by a number of other similar works. To move away from this imitation, a group of grammarians started to look into the Chinese tradition of commenting on classics. This led to a variety of alternative grammars. After the war, Western linguistics started to gain influence in China. With the establishment of the PRC in 1949, efforts began to have a standard grammar adopted nationwide. The first attempt at such a grammar was published in 1956. This book spans the period 1898 - 1956.This book combines historiography and linguistics to distinguish different periods in the timespan covered. It shows how the development of a national grammar cannot be studied separately from language policies and discussions on the national language. The description of each period includes a general introduction of the relevant events in that period and a treatment of the major works of grammar. von Peverelli, Peter