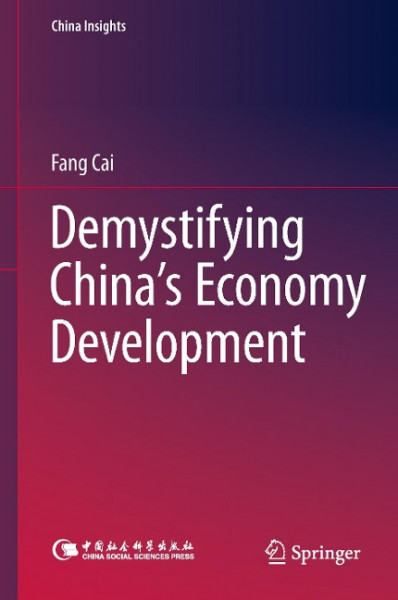 This book explains why China's opening-up policy can boost the rapid growth of its economy. Based on concrete facts and economic logic, it offers a brief introduction to the history of China's successful development, which has unprecedentedly helped improve people's lives and community welfare over the past 30 years. In light of the newly emerging problems, the author assesses the different stages of China's economic development and new challenges, illustrating how the country's sustainable growth could be achieved through further reforms so as to complete the transition from a middle-income to high-income country. He moves on to discuss the lessons learned from China's experiences and summarizes their significance for other developing countries, while also clarifying popular misconceptions such as the "China Menace" and "Theory of China's Collapse." Taking the logic of economic development as a basis and employing economic norm analysis methods, the book describes China's economic miracle in plain but vivid language and attempts to enrich the economic development theory through China's experience. von Cai, Fang

Fang Cai, graduated from the Agricultural Economics Department at Renmin University of China in 1982. Cai received a Master's Degree in Economics from the Graduate School of the Chinese Academy of Social Sciences in 1985 and earned a Doctorate of economics from the same institution in 1989. Cai is director of the Institute of Population Studies and Chief editor of the Chinese Population Sciences, "Carter Center" Professor of Zhejiang University, member of the Ministry of agriculture, Cargill member of the Committee of experts of the Ministry of Labor and Social security. His masterpieces are The Miracle of China, Development Strategy and Economic Reform, The Chinese Ongoing Agricultural Economic Reform, and Competition, Policy Burden and Reform of State-Owned Enterprises, etc.