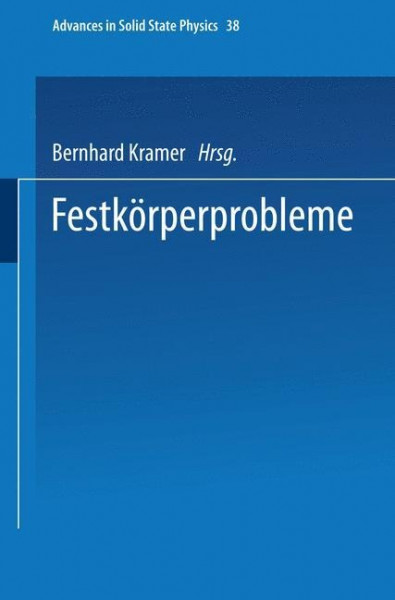 30 years ago, the Aharonov-Bohm effect was predicted for the first time; since then, this quantum phenomenon which so grossly irritates a physical intuition trained in Maxwellian electrodynamics, has been discussed and studied both experimentally and theoretically. A thorough understanding of the Aharonov-Bohm effect has substantial bearing on the foundations and interpretation of quantum mechanics, on the understanding of gauge theories and on the role of topological methods in mathematical physics. In the meantime, decisive precision measurements have experimentally confirmed the predictions of Aharonov and Bohm. In Part One of this book M. Peshkin outlines the theoretical ideas that are actually tested in the experiments described by A. Tonomura in Part Two. Both authors give a complete and pedagogically well written description of the Aharonov-Bohm effect and its measurement. The book is accessible to everybody interested in quantum mechanics and its foundations, in particular to students. The presentation also reviews the historical developments in some detail. von Peshkin, Murray und Tonomura, Akira