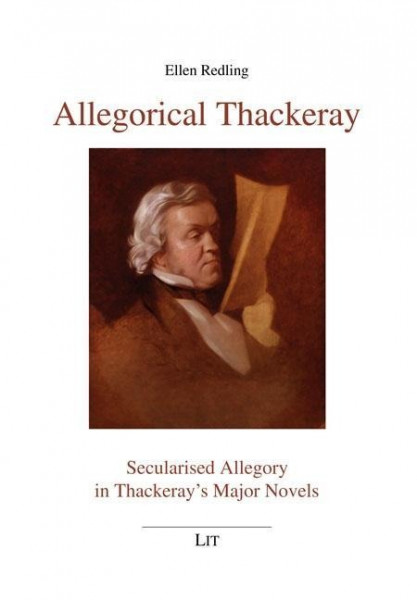 This study explores Thackeray as an allegorist rather than a mere satirist. In doing so, it also enriches and extends current debates on allegorical theory. Allegorical Thackeray demonstrates that his major novels Vanity Fair, Pendennis and The Newcomes go beyond the satirical and parodic techniques used in his early works and can be interpreted as secularised successors of traditional reader-based Christian allegories. With this human-allegorical focus Thackeray stands against an excessive emphasis on the culturing of the individual self, society and the nation which can be perceived in the works of his forerunners and of other Victorian writers, such as Charles Dickens, Charlotte Brontë and Anthony Trollope. Thackeray certainly did not believe in the idea of one single authoritarian 'truth', but he seems to suggest that, if religious morality is completely replaced by national, social or idiosyncratic notions of 'morality', this could lead to detrimental distortions of more lasting and encompassing values.

Ellen Redling teaches English literature and culture at the University of Heidelberg.