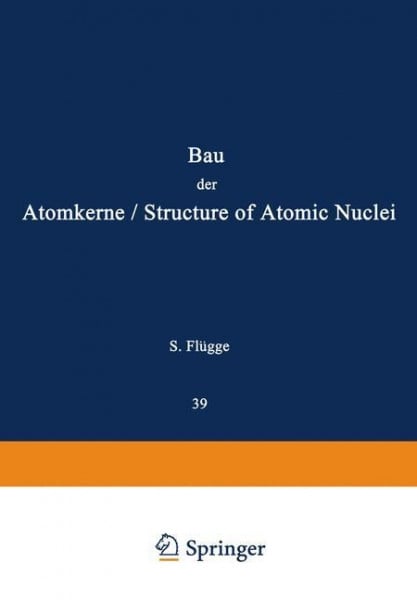 243 number n and orbital angular momentum 1, but also a total angular momentum 1 f = 1 ± !. This modification lead to striking successes for the model. Almost without exception, the ground state spins of odd nuclei were found to be cor­ rectly predicted. Furthermore several other features of nuclei such as the occur­ rence of isomeric states and the values of magnetic dipole moments were explained, at least qualitatively. However the model completely failed to explain the large values of observed electric quadrupole moments and certain regularities in nuclear spectra, especially of rare earth nuclei. 4. 1950-1953. The emphatic success of the shell-model modified by a spin­ orbit force gave the necessary confidence and incentive to physicists to apply the model in detail to individual nuclei. Guided by parallel calculations in atomic spectroscopy, considerable effort was devoted to computing spectra of levels of nuclear systems with the so-called "Intermediate Coupling Model" in which the independent particle motion is considered to be perturbed by central particle­ particle interactions and spin-orbit forces. Computational labour restricts such calculations to nuclei near closed shells, say within four particles or holes of closed shells. This explains why only light nuclei (A 20) and isolated groups of nuclei higher in the Periodic Table were thus treated. Usually such calculations were rewarded by agreement with experiment especially those for light nuclei 2 and 20S nuclei near the double closed shell at Pb 3. von Flügge, S.