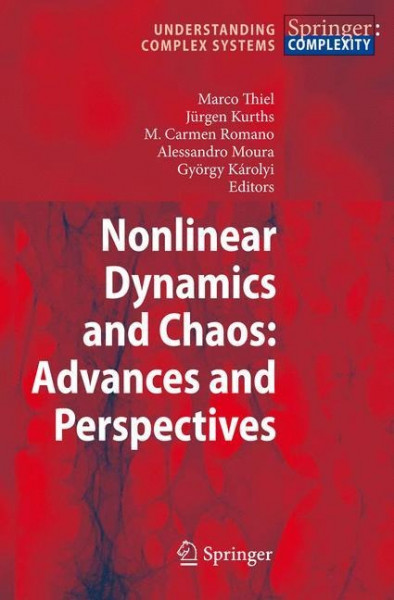 This book is a collection of papers contributed by some of the greatest names in the areas of chaos and nonlinear dynamics. Each paper examines a research topic at the frontier of the area of dynamical systems. As well as reviewing recent results, each paper also discusses the future perspectives of each topic. The result is an invaluable snapshot of the state of the ?eld by some of the most important researchers in the area. The ?rst contribution in this book (the section entitled "How did you get into Chaos?") is actually not a paper, but a collection of personal accounts by a number of participants of the conference held in Aberdeen in September 2007 to honour Celso Grebogi's 60th birthday. At the instigation of James Yorke, many of the most well-known scientists in the area agreed to share their tales on how they got involved in chaos during a celebratory dinner in Celso's honour during the conference. This was recorded in video, we felt that these accounts were a valuable historic document for the ?eld. So we decided to transcribe it and include it here as the ?rst section of the book. von Thiel, Marco und Kurths, Jürgen und Romano, M. Carmen und Moura, Alessandro und Károlyi, György