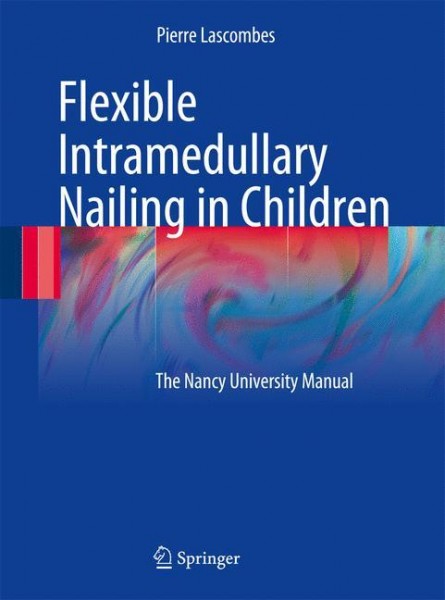 Over the past three decades, the flexible intramedullary nailing (FIN) technique that originated in the University of Nancy in France has evolved to the point where it is becoming the gold standard for the treatment of many fractures in children. This comprehensive textbook on FIN is written by Pierre Lascombes and his colleagues from the University of Nancy and covers all its potential applications. The book is divided into three parts. The first part focuses on general considerations such as biomechanics, choice of implant, basic principles of surgical technique, and rehabilitation. The second part describes in detail the techniques developed for each particular fracture type with the aid of numerous high-quality illustrations. In the final part, a range of further indications for FIN in children are discussed. By clearly explaining the basic principles and various uses of FIN, this book will prove of value to both novice and experienced traumatologists and orthopedic surgeons. von Lascombes, Pierre