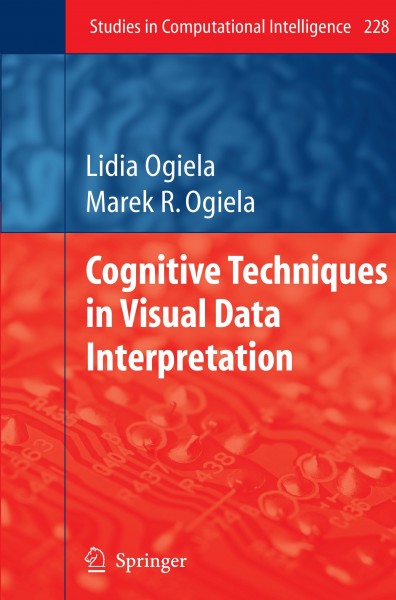 The extremely rapid progress of science dealing with the design of new computer systems and the development of intelligent algorithmic solutions for solving c- plex problems has become apparent also in the field of computational intelligence and cognitive informatics methods. The progress of these new branches of inf- matics has only started a few years ago, but they are already making a very s- nificant contribution to the development of modern technologies, and also forming the foundations for future research on building an artificial brain and systems i- tating human thought processes. We are already able to build robots with basic machine intelligence, which can sometimes perform complex actions and also - erate by adapting to changing conditions of their surroundings. This very impr- sive development of intelligent systems is manifested in the creation of robotic devices which use artificial intelligence algorithms in their operations, mo- ments, when solving difficult problems or communicating with humans. It is also evidenced by the introduction of new methods of reasoning about and interpreting objects or events surrounding the system. One of the fields in which the need to deploy such modern solutions is obvious are cognitive vision systems used both in mobile robots and in computer systems which recognise or interpret the meaning of recorded signals or patterns. von Ogiela, Lidia