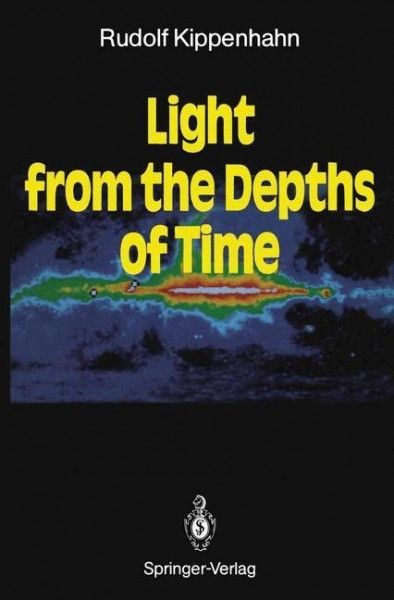 Light from the Depths of Time

Light from the Depths of Time

Although this book has been available for some time, it is only now appearing in an English edition. This gives me the opportunity of adding a few explanations. I have not struggled to include the very latest, tentative results. I have, instead, concentrated on presenting cosmological ideas to interested non­ experts. They often encounter considerable difficulties when attempts are made to explain even long-established results in this field, so the aim of this book is to provide them with help. Naturally, I have also tried to include modern findings. To help with the explanation I have made use of the fictitious inhabi­ tants of Flatland, occasional historical digressions, and the dreams of Herr Meyer. Incidentally, I chose this name, which is very common in German­ speaking countries, to suggest an average citizen, just like the man next door. I should like to thank Springer-Verlag for deciding to publish this book in the language in which many of the discoveries described here were first formulated. I also thank my translator, Mr Storm Dunlop. Finally I thank Hanna Tettenborn for compiling the index. von Kippenhahn, Rudolf und Dunlop, Storm