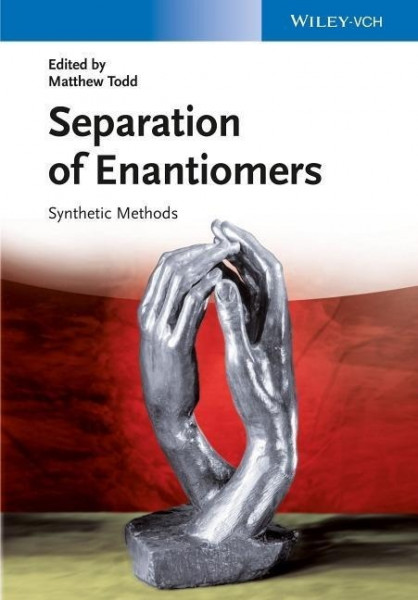 An Associate Professor at The University of Sydney's School of Chemistry, Matthew Todd gained his BA and PhD from Cambridge University, UK, where he later became a Fellow in Chemistry. Prior to taking up his current position, he was a Wellcome Trust postdoctoral fellow at the University of California, Berkeley, USA, from 1999 to 2000, and then became a lecturer in organic chemistry at the Department of Chemistry, Queen Mary, University of London from 2001 to 2005. Prof. Todd's research group is investigating synthetic methodology, responsive metal complexes, and asymmetric catalysis. He has received awards for his work in open science, most notably his creation of the Open Source Malaria consortium that is trialling a new model of drug discovery.