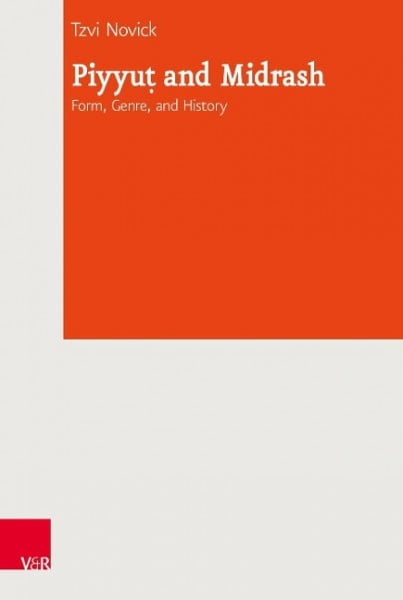 Novick studies the relationship between rabbinic midrash and classical (and to a lesser extent pre-classical) piyyut?. The first focuses on features of piyyut? that distinguish it, at least prima facie, from rabbinic midrash: its performative character, its formal constraints, and its character as prayer. The second part considers midrash and piyyut? together via an analysis of a narrative form that looms large in both corpora. The "serial narrative" is a narrative that binds biblical history together by stringing together instance of the "same" event across multiple time periods. Thereby, Novick surveys basic features of serial narratives in midrash and piyyut?. Subsequent chapters take up instance of specific serial narrative forms from Second Temple literature to piyyut: the kingdom series, the salvation history, and the serial confession. Together, the two parts yield a nuanced account of the continuities and discontinuities between the two great corpora produced by rabbinic and para-rabbinic circles in Roman Palestine. von Novick, Tzvi

Tzvi Novick, PhD. holds the Abrams Chair of Jewish Thought and Culture in the Department of Theology at the University of Notre Dame, Indiana.