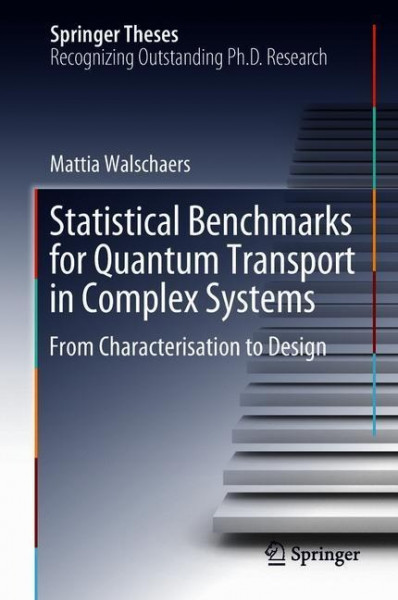 This book introduces a variety of statistical tools for characterising and designing the dynamical features of complex quantum systems. These tools are applied in the contexts of energy transfer in photosynthesis, and boson sampling. In dynamical quantum systems, complexity typically manifests itself via the interference of a rapidly growing number of paths that connect the initial and final states. The book presents the language of graphs and networks, providing a useful framework to discuss such scenarios and explore the rich phenomenology of transport phenomena. As the complexity increases, deterministic approaches rapidly become intractable, which leaves statistics as a viable alternative. von Walschaers, Mattia