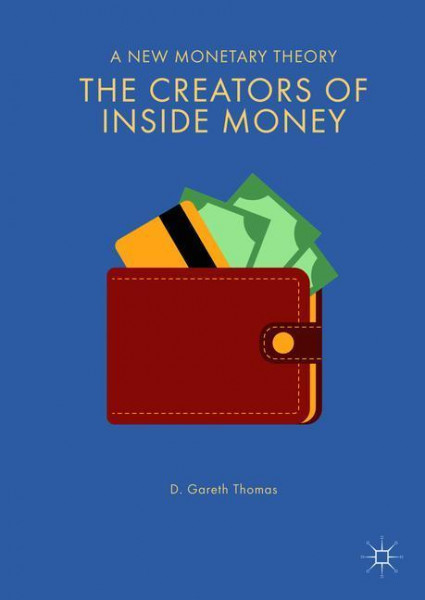 The Creators of Inside Money

The Creators of Inside Money
A New Monetary Theory

The book explores the endogenous creators of inside money, the commercial banks, and their key role in igniting the 2007-8 monetary crisis and the aftermath of the Great Recession. This is an area of study overlooked by the traditional approach in the form of neo-classical analysis, a body of theory based on a barter system of exchange. Money has evolved from a construct of barter to become a medium of exchange based on fiat money and loan creation by the banking system, underpinned by legal tender, and therefore, a creature of law. It is not a phenomenon exogenously controlled by the monetary authorities and simply assumed to be a "veil" over the real economy, which just determines the absolute price level. This monograph, in the eyes of the student, represents critical thinking and the realization of a more precise formulation of the endogenous money supply with various features systematically added in an attempt to derive a fully dynamic model of the monetary system, which will be straightforward to visualize and contrast with the benchmark approach. von Thomas, D. Gareth