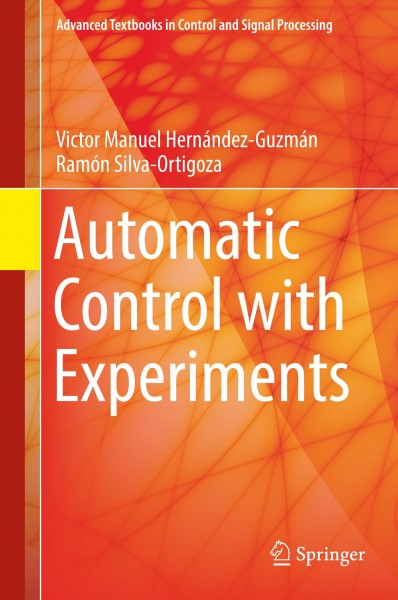 This textbook presents theory and practice in the context of automatic control education. It presents the relevant theory in the first eight chapters,applying them later on to the control of several real plants. Each plant is studied following a uniform procedure: a) the plant's functionis described, b) a mathematical model is obtained, c) plant construction is explained in such a way that the reader can build his or her own plant to conduct experiments, d) experiments are conducted to determine the plant's parameters, e) a controller is designed using the theory discussed in the first eight chapters, f) practical controller implementation is performed in such a way that the reader can build the controller in practice, and g) the experimental results are presented. Moreover, the book provides a wealth of exercises and appendices reviewing the foundations of several concepts and techniques in automatic control. The control system construction proposed is based on inexpensive, easy-to-use hardware. An explicit procedure for obtaining formulas for the oscillation condition and the oscillation frequency of electronic oscillator circuits is demonstrated as well. von Hernández-Guzmán, Victor Manuel