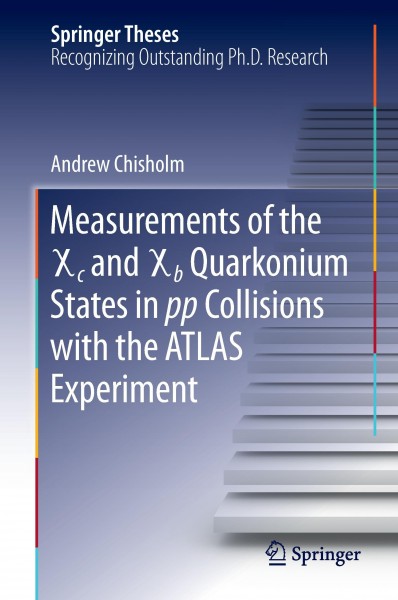 This thesis, which won one of the six 2015 ATLAS Thesis Awards, concerns the study of the charmonium and bottomonium bound heavy quark bound states. The first section of the thesis describes the observation of a candidate for the chi_b(3P) bottomonium states. This represented the first observation of a new particle at the LHC and its existence was subsequently confirmed by D0 and LHCb experiments. The second part of the thesis presents measurements of the prompt and non-prompt production of the chi_c1 and chi_c2 charmonium states in proton-proton collisions. These measurements are compared to several theoretical predictions and can be used to inform the development of theoretical models of quarkonium production.  von Chisholm, Andrew