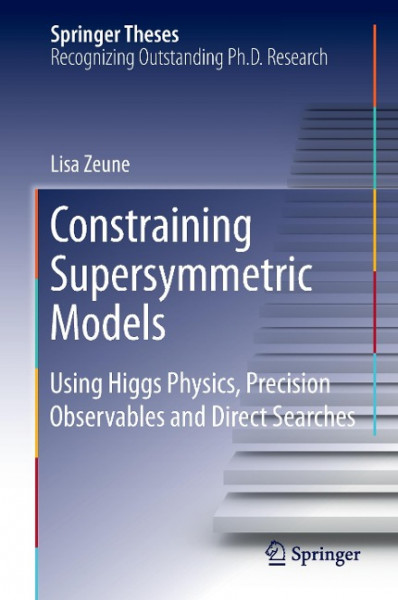 This thesis analyses how supersymmetric (SUSY) extensions of the Standard Model (SM) of particle physics can be constrained using information from Higgs physics, electroweak precision observables and direct searches for new particles. Direct searches for SUSY particles at the LHC have not resulted in any signal so far, and limits on the SUSY parameter space have been set. Measurements of the properties of the observed Higgs boson at 125 GeV as well as of the W boson mass can provide valuable indirect constraints, supplementing the ones from direct searches. Precise calculations are performed for Higgs decays and electroweak precision observables within the minimal supersymmetric extension of the Standard Model and the next to-minimal supersymmetric extension of the Standard Model. Furthermore, a method is presented to reinterpret the LHC limits from direct SUSY searches in more realistic SUSY scenarios. The phenomenological consequences of those results are thoroughly analysed. von Zeune, Lisa

Lisa Zeune studied physics at the Universities of Wuppertal, Uppsala and Göttingen. For her PhD studies she joined the DESY theory group in Hamburg. She currently works as postdoctoral researcher at Delta Institute of Theoretical Physics at the University of Amsterdam. Her research focusses on the phenomenology of the Standard Model and its extensions, Higgs physics, Quantum Chromodynamics and effective theories.