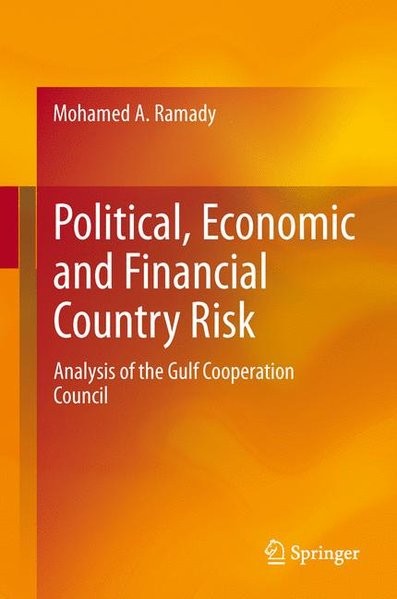 "Decades go by and nothing happens; then weeks go by and decades happen". This apt saying encapsulates the dramatic convulsions taking place across the Arab world that first erupted in 2011 in Tunisia and which rapidly spread to other countries.  These events have affected the lives of ordinary citizens in many more ways than had been intended when the 'Arab Spring' broke out, with the endgame still not very clear as demonstrated in countries like Egypt, Syria and  Libya.By comparison, with some exceptions, the six countries comprising the Gulf Cooperation Council have been relatively unaffected by the general turbulence and uncertainties lapping around them. However, geopolitical shifts involving global superpower rivalries, combined with revolutionary breakthroughs in the non-conventional hydrocarbon energy sector are threatening to challenge the importance of the Arabian Gulf as the world's leading suppliers of energy, putting their economies under fiscal stress.  The author examines such challenges by: . Providing the  first in-depth statistical  analytical assessment of  the GCC  countries  using monthly  data over the period 2001 -2013  for the three risk categories- economic, financial and political risks- and their  sub -components so as  to enable  policymakers  enhance  components  with low  risk , while  addressing components with perceived  higher risk,. Assessing FDI and capital  inflows and outflows  before and after the "Arab Spring" , and how to  encourage FDI inflows, . Inter -Arab and GCC trade and synergies in power transmission , transportation links and establishing new hubs of centers of manufacturing  excellence , . Exploring private sector-led growth models to reduce forecasted unemployment.  Being complacent is not an option for the GCC. The aim of the book is that having a better understanding of each of the GCC countries' individual risk parameters will enable the GCC meet future challenges and reduce the chances of a negative 'Arab Spring' occurring in the region.  Mohamed Ramady is a Visiting Associate Professor at the Department of Finance and Economics, King Fahd University of Petroleum and Minerals. His main research interests are the economics of the Middle East and Saudi Arabia in particular, as well as money and banking He also held senior positions with international financial institutions in the Arabian Gulf and Europe.