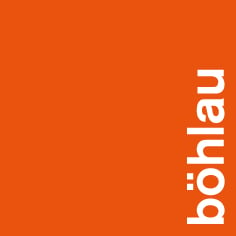 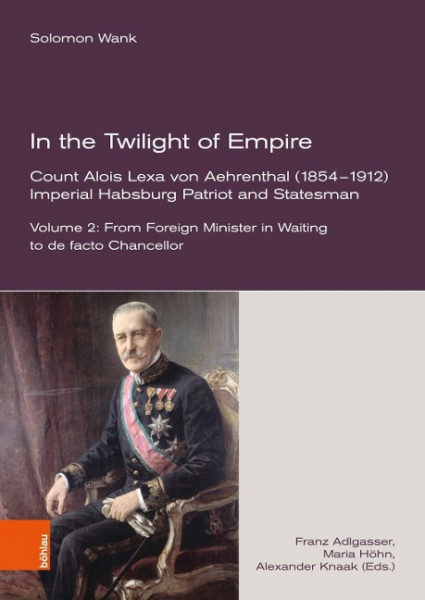 Count Alois Lexa von Aehrenthal (1854-1912) was the most important Austro-Hungarian diplomat in the period before the First World War. Volume Two of Solomon Wank's brilliant biography covers Aehrenthal's years as foreign minister from 1906 until his death in 1912. This includes the dramatic events of the Bosnian annexation crisis in 1908/09 when Aehrenthal brought Europe to the brink of war until he retreated from the precipice once he recognized the abyss. von Wank, Solomon und Adlgasser, Franz und Höhn, Maria und Knaak, Alexander