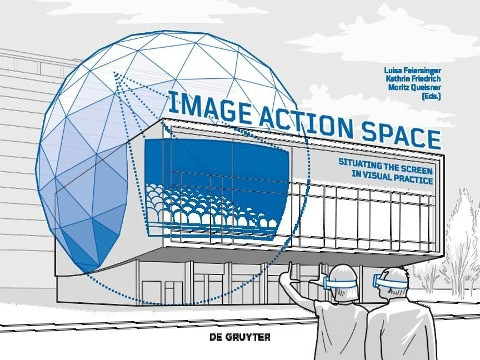 Screen-based media, such as touch-screens, navigation systems and virtual reality applications merge images and operations. They turn viewing first and foremost into using and reflect the turn towards an active role of the image in guiding a user's action and perception. From professional environments to everyday life multiple configurations of screens organise working routines, structure interaction, and situate users in space both within and beyond the boundaries of the screen. This volume examines the linking of screen, space, and operation in fields such as remote navigation, architecture, medicine, interface design, and film production asking how the interaction with and through screens structures their users' action and perception. von Feiersinger, Luisa und Friedrich, Kathrin und Queisner, Moritz