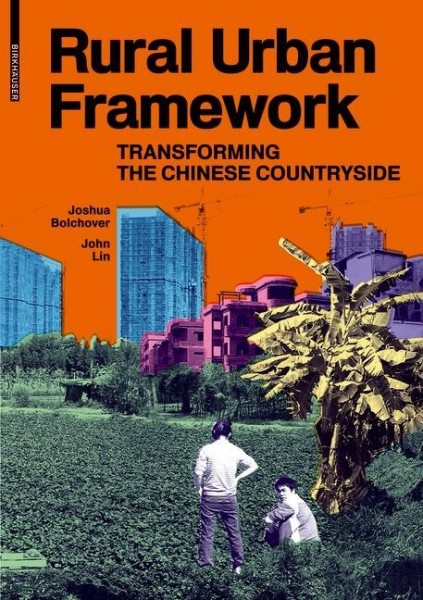 While most attention is given to the booming mega-cities in China and the associated problems of over-population, the rural areas in China are being largely ignored. Yet, a sustainable development of the rural areas is precisely that, which will be decisive for China's future. Through its rapid development into an industrial country, China now needs to tackle far-reaching problems such as increasing population, growing income gap between the poor and the rich, rural exodus, decreased agricultural production, and environmental pollution. Rural Urban Framework is a work group at the University of Hong Kong that not only researches the far-reaching changes of the last thirty years in China's rural areas, but has also realized concrete projects aimed at improving supply and infrastructure on site. In this publication, the authors present for the first time the results of their research as well as their built projects in the Chinese backlands, and question whether China's only future model lies in cities. von Bolchover, Joshua