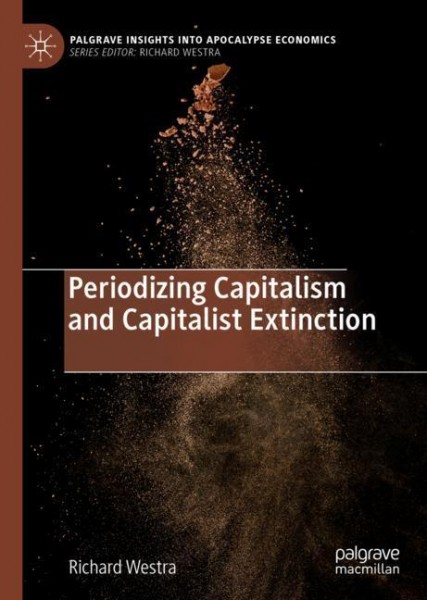 This book offers the first systematic exposition and critique of the major approaches to periodizing capitalism, bringing to bear both deep rooted theoretical questions and meticulous empirical analysis to grapple with the seismic economic changes capitalism has experienced over the past 150 years.Westra asks why - despite the anarchic and crises tendencies captured in radical analyses - capitalism manages to reload in a structured stage that realizes a period of relatively stable accumulation. He further evaluates arguments over the economic forces bringing stages of capitalist development to a crashing end.Particular attention in the periodization literature is devoted to examining the economy of the post World War II golden age and what followed its unceremonious demise. The final chapters assess whether what is variously dubbed neoliberalism, globalization or financialization can be understood as a stage of capitalism or, rather, an era of capitalist disintegration and extinction. von Westra, Richard

Richard Westra is International Adjunct Professor at the Centre for Macau Studies, University of Macau, China SAR. He has been a Designated Professor at the Graduate School of Law, Nagoya University, Japan and Visiting Professor at the Institute of Political Economy, Carleton University, Canada. He is Author or Editor of 17 books and scores of articles and chapters in peer reviewed outlets.