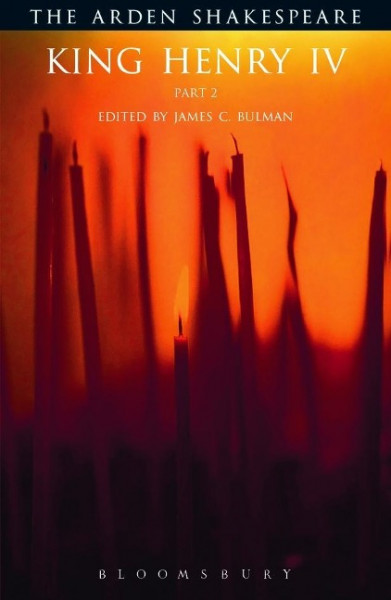 This complex history play is more troubled and troubling than King Henry IV Part 1, as it continues the story of King Henry's decline and Hal's reform. Though Part 2 echoes the structure of the earlier play, it is a darker and more unsettling world, in which even Falstaff's revelry is more tired and cynical, and the once-merry Hal sloughs off his tavern companions to become King Henry V. Expertly edited with on-page notes and a lengthy critical introduction, this is an invaluable and authoritative edition. von Shakespeare, William

James C. Bulman is Henry B. and Patricia Bush Tippie Professor of English at Allegheny College, USA and was President of the Shakespeare Association of America (1998-99).