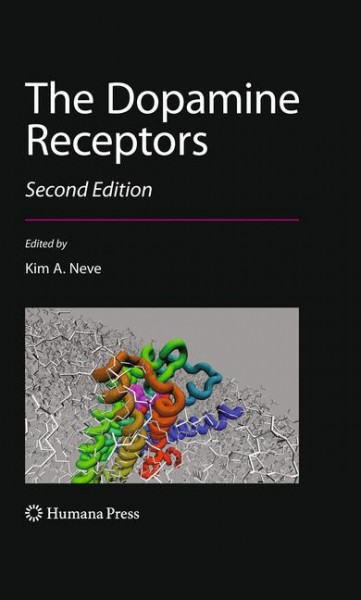 As sites of action for drugs used to treat schizophrenia and Parkinson's disease, dopamine receptors are among the most validated drug targets for neuropsychiatric disorders. Dopamine receptors are also drug targets or potential targets for other disorders such as substance abuse, depression, Tourette's syndrome, and attention deficit hyperactivity disorder. Updated from the successful first edition, "The Dopamine Receptors" serves as a reference work on dopamine receptors while also highlighting the areas of research that are most active today. To achieve this goal, authors have written chapters that set a broad area of research in its historical context, rather than focusing on the research output of their own laboratories. von Neve, Kim A.