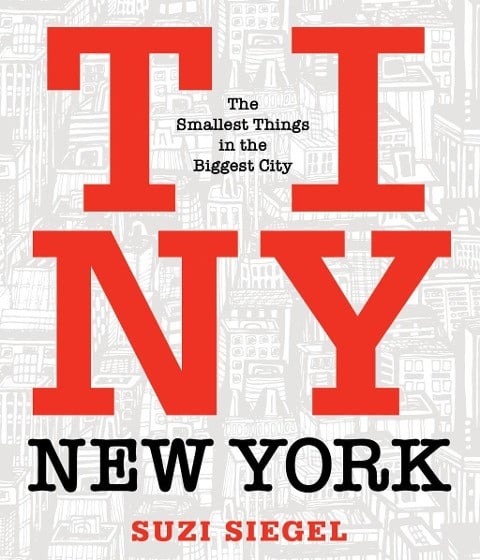 Tiny New York
The Smallest Things in the Biggest City

Because in a giant city, sometimes the smallest things get overlooked. Tiny New York peeks into the city's nooks and crannies to find the little things that tell the real New York story. Because in New York, Tiny isn't cute. It's tough. Tiny doesn't wait for handouts. It hustles. Tiny isn't insignificant. It's precise. Tiny isn't a jack-of-all-trades. It's the master of one. There are plenty of books about New York City. But there has never been a book about the smallest things in the biggest city. von Siegel, Suzi