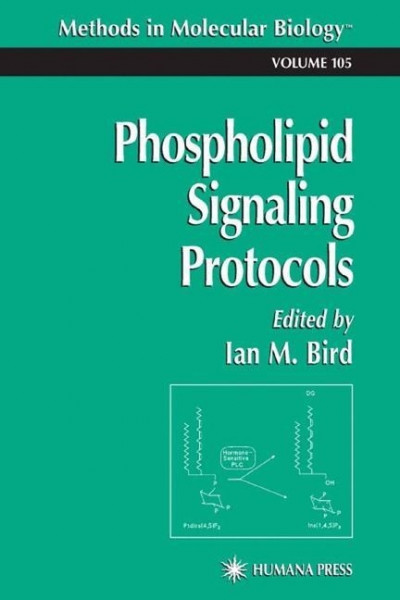 Cell membranes are not, as once believed, inert structures designed to contain the cell contents, but are in fact dynamic structures that are as me- bolically active as the cytosol and other cellular compartments they surround. Thus membranes not only contain mixtures of lipid and phospholipids, but also many proteins both embedded deeply within the membrane structure itself and also more loosely attached on the membrane surfaces. Though many such proteins have long been known to act as transport proteins, ion channels, hormone receptors, G proteins, cytoskeletal anchorage points, and so on, the major advance of recent years is the increasing understanding that the lipids and phospholipids in the membrane bilayer itself are also metabolized to b- logically active products that can diffuse either in the cytosol or in the m- brane bilayer to control the function of other proteins. Thus the concept of lipid-derived second messengers is now firmly established. von Bird, Ian