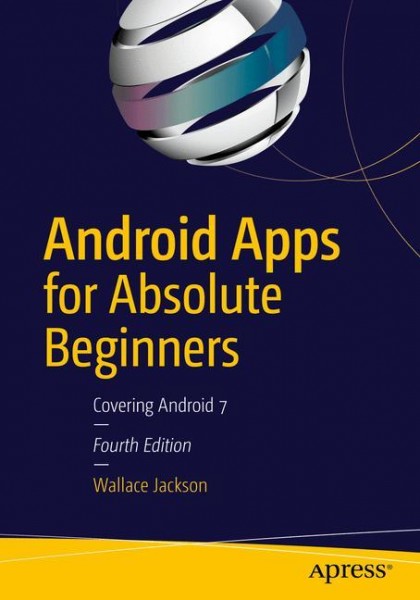 Wallace Jackson has been writing for leading multimedia publications about his work in Android and new media content development since the advent of Multimedia Producer Magazine nearly two decades ago, when he wrote about computer processor architectures for centerfolds (removable "mini-issue" insert) distributed at SIGGRAPH. Since then, Wallace has written for several other publications about his work in interactive 3D and new media advertising campaign design, including 3D Artist, Desktop Publishers Journal, CrossMedia, AVvideo and Kiosk Magazine.