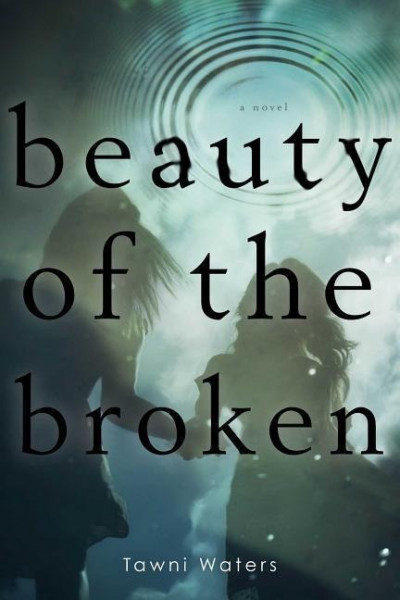 Beauty of the Broken

Beauty of the Broken

In this lyrical, heartwrenching story about a forbidden first love, a teen seeks the courage to care for another girl despite her small town's bigotry and her father's violent threats.Growing up in conservative small-town New Mexico, fifteen-year-old Mara was never given the choice to be different. Her parents—an abusive, close-minded father and a detached alcoholic mother—raised Mara to be like all the other girls in Barnaby: God-fearing, churchgoing, and straight. Mara wants nothing to do with any of it. She feels most at home with her best friend and older brother, Iggy, but Iggy hasn't been the same since their father beat him and put him in the hospital with a concussion. As Mara's mother feeds her denial with bourbon and Iggy struggles with his own demons, Mara finds an escape with her classmate Xylia. A San Francisco transplant, Xylia is everything Mara dreams of being: free-spirited, open, wild. The closer Mara and Xylia become, the more Mara feels for her—even though their growing relationship is very much forbidden in Barnaby. Just as Mara begins to live a life she's only imagined, the girls' secret is threatened with exposure and Mara's world is thrown into chaos. Mara knows she can't live without Xylia, but can she live with an entire town who believes she is an abomination worse than the gravest sin? von Waters, Tawni

Tawni Waters is an award winning writer and poet, and her work has been featured in The Best Travel Writing of 2010. She teaches creative writing in Phoenix, Arizona. Beauty of the Broken is her first novel.