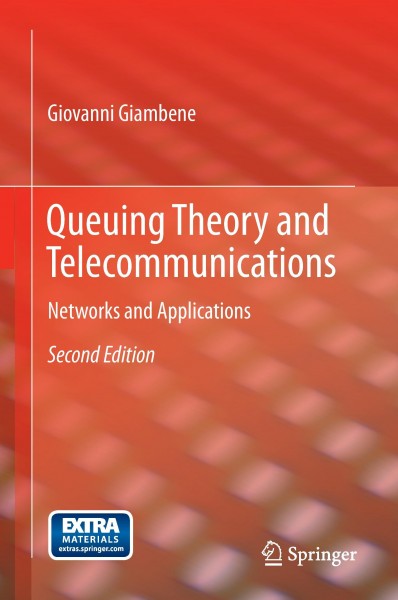 This book is aimed to provide a basic description of current networking technologies and protocols as well as to provide important tools for network performance analysis based on queuing theory. The second edition adds selected contents in the first part of the book for what concerns: (i) the token bucket regulator and traffic shaping issues; (ii) the TCP protocol congestion control that has a significant part in current networking; (iii) basic satellite networking issues; (iv) adding details on QoS support in IP networks. The book is organized so that we have first networking technologies and protocols (Part I) and then theory and exercises with applications to the different technologies and protocols (Part II). This book is intended as a textbook for master level courses in networking and telecommunications sectors. von Giambene, Giovanni