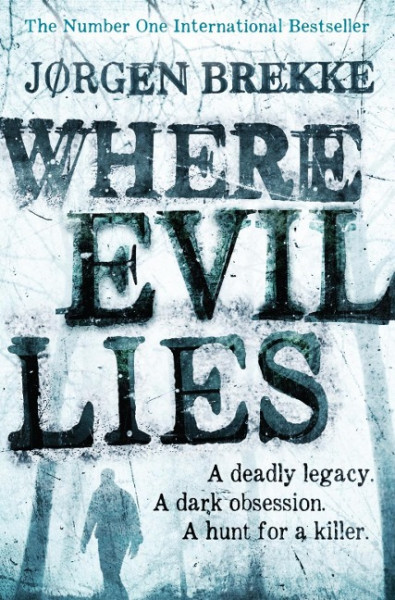 1528. A young Franciscan monk travels to Norway to collect a set of scalpels from a barber surgeon with whom he shares a dark and mysterious obsession with the dissection of human corpses. He travels north and settles in a remote village. His deadly legacy is a mysterious manuscript, the Book of John, bound in human skin.Nearly five hundred years later, it seems that the ancient practice is experiencing a revival.2010. Trondheim, Norway. Inspector Odd Singsaker leads the investigation into the flaying of the University librarian, Gunn Brita Dahle, and the theft of the priceless Book of John. The prime suspect is a security guard at the library who was once an academic high-flier, and now lives an isolated, almost twilight, existence following the unexplained disappearance of his wife and son some years back.2010. Richmond, Virginia. When the curator of the Edgar Allan Poe museum suffers the same fate as Dahle, US Detective Felicia Stone flies to Norway to join Singsaker in the hunt for a serial killer. The more they delve into the past, the more sinister their discoveries become. The key to the psychopath's next move is held in the manuscript. Can they work out the clue before another person has to die.

Jørgen Brekke, born 1968, was raised in Horten, Norway and studied at the University of Trondheim. Trained as a high school teacher, he has most recently worked as a freelance journalist. He lives in Trondheim with his wife and three children. His first n